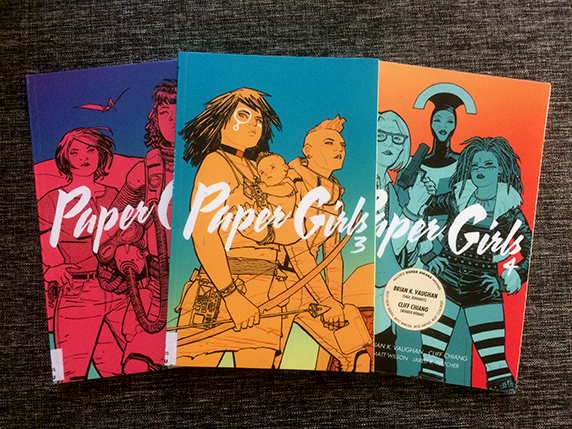 Vol. 2: After surviving the strangest night of their lives in the Cleveland suburb of Stony Stream, intrepid young newspaper deliverers Erin, Mac and Tiffany find themselves launched from 1988 to a distant and terrifying future... the year 2016.

What would you do if you were suddenly confronted by your 12-year-old self? 40-year-old newspaper reporter Erin Tieng is about to fins out in this action-packed story about identity, mortality and growing older in the 21st century.

Vol. 3: Newspaper deliverers Erin, Mac and Tiffany finally reunite with their long-lost friend KJ in the prehistoric past, where they uncover the secret origins of time travel, and use any means necessary to get back home.

It's a story of violence, bloodshed, and motherhood, as seen through the eyes of four twelve-year-old girls from th…
Lähetä kommentti
Lue lisää 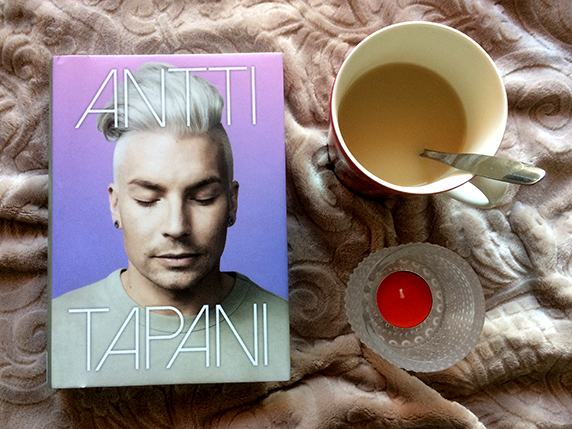